Why Switching to Mirrorless Cameras from DSLR is Inevitable

Until quite recently, DSLR cameras were the industry standard and you probably never even considered that they would be replaced by newer technology. Today, however, mirrorless cameras are being widely adopted by photographers. If you’re accustomed to DSLR, should you make the switch? Just as importantly, do you even have a choice? Let’s look at the pros and cons of a mirrorless camera vs DSLR.

Pros and Cons of DSLR
The digital single-lens reflex or DSLR camera was the next stage after the pre-digital SLR cameras. They were an easy transition into digital photography when they became popular in the 1990s. DSLR cameras became far more advanced in the last few decades and offer quite a few advantages. However, there are also disadvantages, especially when compared to the newer mirrorless cameras.

These, of course, are generalizations and vary depending on the specs of the camera you’re using. Furthermore, many DSLR advantages can also be found in mirrorless cameras.

Mirrorless Cameras
Mirrorless cameras, also known as digital single lens mirrorless (DSLM) or mirrorless interchangeable lens cameras (MILC) have been around for about a decade now. They’ve become extremely popular in the last few years and are now quickly replacing DSLR as the industry standard for photographers. What sets them apart is the lack of a reflex mirror or optical viewfinder. Here are some of their top pros and cons. 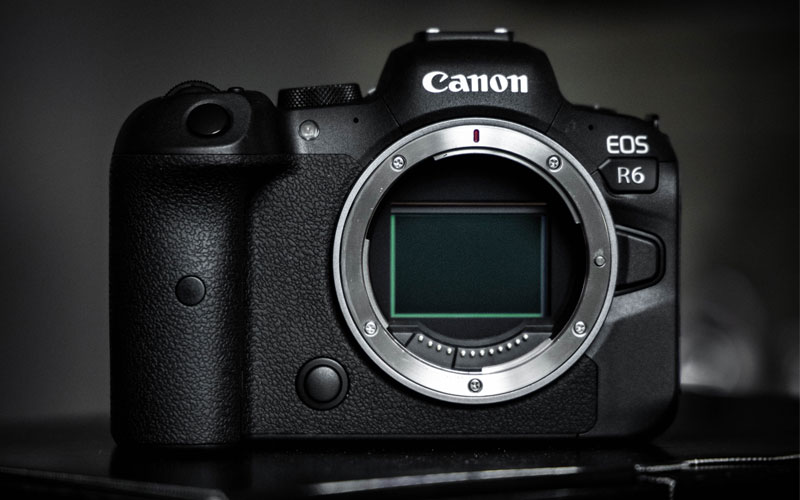 A Matter of Preference
When comparing DSLR and mirrorless, your own preferences will determine which is better. For example, the lightweight and compact feel of mirrorless is an advantage to some. However, other photographers like the weightier feel of DSLR. You may also appreciate their greater durability. A lightweight mirrorless model may be more convenient to carry around, but it’s less sturdy and more vulnerable to the elements. Similarly, if you’re accustomed to looking through a lens rather than a video screen, you may prefer DSLR. However, this is also a matter of getting accustomed to new technology.

Why It Makes Sense to Switch to Mirrorless
If you’re accustomed to DSLR, is it worth the effort to make the switch to mirrorless? Regardless of your current preferences, the best reason to switch to mirrorless is that it appears to be the future of photography. You can only resist the latest technology for so long. 2020 was the first year that more mirrorless than DSLR cameras were shipped. 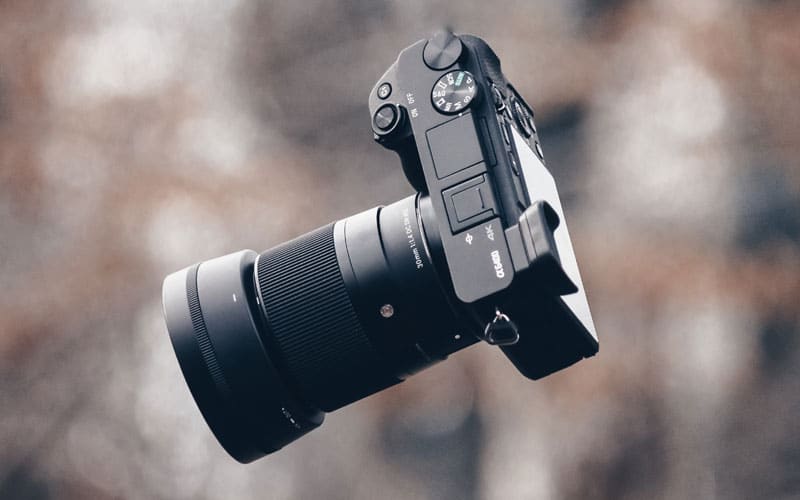 It’s up to you to decide which equipment works best for your needs. However, it also makes sense to keep up with the latest trends. Emerging technologies tend to progress and improve quickly while prices come down. It also becomes easier to find parts for newer models. In the coming years, you can expect to see these trends happening with mirrorless, as they get more affordable, and it becomes easier to find lenses and other parts for them. The sooner you start using this rapidly advancing technology, the faster you’ll get acclimated to it. 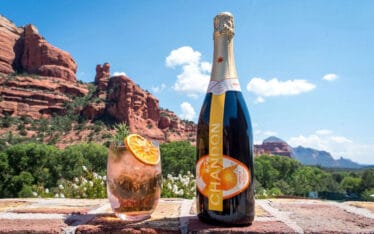 Product Photography Tips
Over the years, we’ve been hired to do quite a bit of product photography. However, it dawned on me that with the massive growth of...
114 Likes 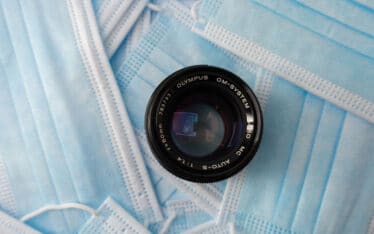 Respecting Client Requests for Vaccination and Masks
The Covid pandemic has affected every type of business. It's been harder for photographers to find jobs as events are still being canceled or postponed....
110 Likes 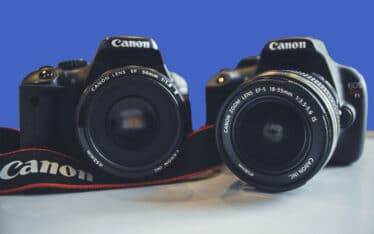 Why Prime Lenses Are Better Than Zooms
One of the longest standing debates in photography is whether it's better to use zoom lenses or prime lenses. You may have your own preference...
109 Likes