Catch your attention? Good! You’re asking yourself, “How could he say such a thing! I achieve my goals all the time!” Well believe it or not, most psychologists have determined that once you say your goals out loud, you are less likely to achieve them. This mind puzzling realization was discovered on my drive to Las Vegas while I was listening to a TED Talk podcast. As a professional photographer, I set many goals on a daily, weekly, and even monthly basis, even stretching out to as yearly. So why is it that you should never say your goals out loud, and why should you set goals in the first place? Let’s dive in.

First, let’s make one thing clear, you should definitely have goals in your life, that’s what makes this life more fun! Second, DON’T TELL ANYONE! Okay, that second part is incredibly difficult. You are now in the digital age, you are on Facebook, Google, Snapchat, Instagram, I mean c’mon, you announce almost everything you do! But when it comes to your goals, you are only shooting yourself in the foot when you express the things you need to get done.

Psychologists throughout time have discovered that people who keep goals to themselves are more likely to succeed at them, while others that make goals and tell their circle, are least likely to succeed because they have now planted the good news in their brain and now they don’t feel that they need to work as hard to achieve them. Sounds crazy right? Wrong. This information is fact. In the TED Talk by Derek Sivers, he explains this in full detail.

Let’s think about that for a minute…. If you’re asking yourself, have you been sabotaging yourself all these years, why haven’t you completed all those New Years resolutions, it’s because you announced them to everyone! In my opinion, you will have better satisfaction when you fulfill your goals in full secrecy and others see the achievements you have made. The key is to have goals, attainable goals, dream big, the only person holding you back is you. Goals will set you apart. Goals will turn practice into perfection. Goals will lift you up while the world tries to knock you down.

Make those goals, set high expectations, and keep doing your best. I’m in my 8th or 9th year now of shooting and when I look back at when I began, I can’t believe the quality and standards I had. To this day I have a list of goals next to my desk, and I see them everyday, and they will be accomplished, but you’ll never know what they are 😉

For the brief TED Talk video, check it out HERE. 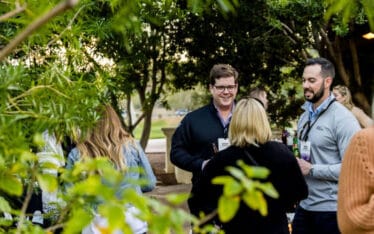 Capturing Candids At Corporate Events
As we specialize in corporate event photography, we’ve learned the importance of capturing corporate event staff, speakers, and venues. But one of most enjoyable types...
111 Likes 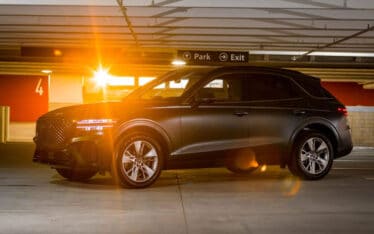 Pro Tips When Shooting Cars
Cars are beautiful, stylish, and exciting, so they're often a favorite choice for photography. It's sometimes challenging, however, to capture all the adventure, speed, and...
108 Likes 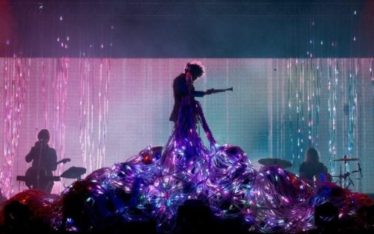 Concert Photography Tips
Taking photos at concerts can be fun and profitable. There will always be a demand for photographs that capture memorable performances. However, concert photography comes...
108 Likes