Event Details for The Big Game Coming to Arizona

If you’re a football fan, you probably know that Super Bowl LVII will be played in Glendale, Arizona. As the date for the Big Game rapidly approaches, anyone who wants to attend needs to make plans as soon as possible. As event photography experts, we certainly can’t overlook the biggest sporting event to come to Arizona in a long time. Let’s look at some of the top considerations for fans who plan to make the pilgrimage to Phoenix in February.

Facts to Know About the Big Game
Arizona has a long history of hosting Super Bowls. 2023 will be the fourth time the game is held in the state. 1996, 2008, and 2015 games were all held in the Grand Canyon state. As of this writing, we don’t know the teams that will be facing off with each other in the game. We do, however, have plenty of other details about the event. 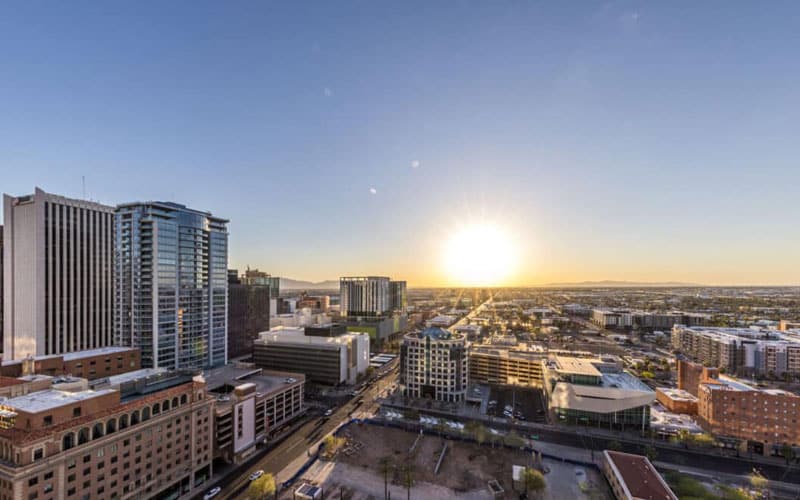 Attending the Big Game
The Super Bowl is America’s most popular sporting event. For many fans, attending in person is a once-in-a-lifetime opportunity. Others make it a point to attend as many Super Bowls as they can. If you want to attend, you need to start planning as soon as possible.

The first thing you need to do is buy tickets. Super Bowl tickets are available from a number of online vendors. You can also find packages with VIP perks such as food, drinks, and entertainment. As tickets sell out fast, you should buy them now to avoid missing out on the big event.

If you’re coming from outside the local area, you will also need to arrange your accommodations as soon as you can. Hotels and Airbnb’s in the Glendale area will sell out quickly as the date approaches. You may also want to consider packages that bundle tickets, accommodations, and possibly other perks. Some packages, for example, include Players Tailgate Pre-Game Party, which features food from renowned chefs and a chance to meet players and other celebrities. Packages may also include transportation from the hotel to the game, and receptions. 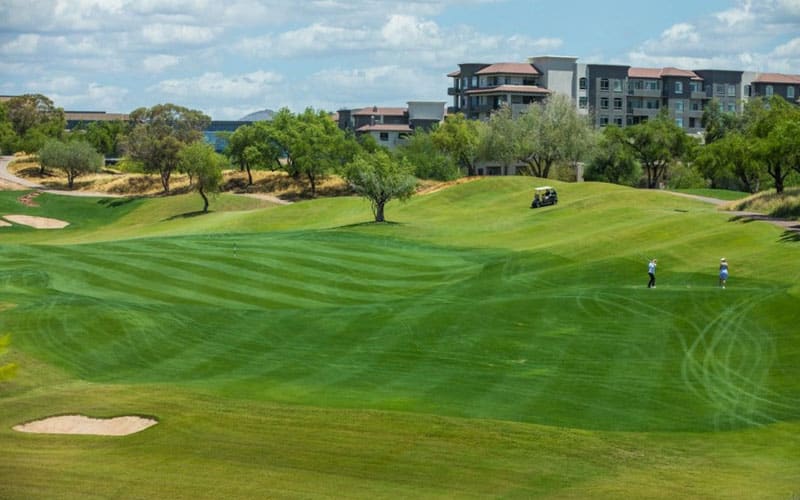 Things to do in the Area During that Week
There’s plenty going on in Glendale and the Phoenix area aside from the Big Game. As long as you’re in town, you may as well check out some of the other events as well as year-round attractions.

The biggest event, aside from the game itself, is the Super Bowl Festival, which will be offering all kinds of entertainment during the entire weekend at multiple locations. The festival is free and you don’t need tickets to the big game in order to attend. Schedules and entertainment will be announced as the date approaches.

NFL Experience
This popular annual event that takes place the entire week leading up to the Big Game, will be held at the Phoenix Convention Center. Highlights include autographing signing sessions with players and seeing NFL memorabilia such as the Vince Lombardy trophy. Historically, there are several exhibits and interactive games. Tickets are $20 for adults and free for kids under 12.

Waste Management Phoenix Open
For those who are fans of golf as well as football, this is the most popular annual event on the PGA Tour. The tournament runs from February 6-12, ending on the day of the Super Bowl at TPC Scottsdale Course located in Scottsdale. You can attend this event for free on Monday and Tuesday. You’ll need to buy tickets for the rest of the week, and prices are highest during the last two days. 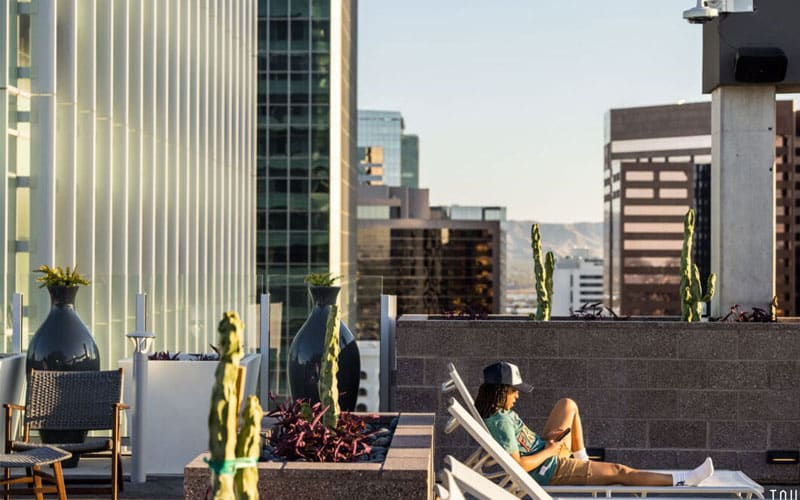 Other Events Happening That Week

Enjoy All the Phoenix Area Has to Offer
Aside from the Big Game itself and the many special Super Bowl-themed events, Phoenix has plenty to offer visitors. There are many great restaurants, museums, and outdoor attractions such as Desert Botanical Garden, Camelback Mountain, and Papago Park to explore in your spare time. If you want to attend the next Super Bowl, start making plans so you can look forward to being part of this massive event. 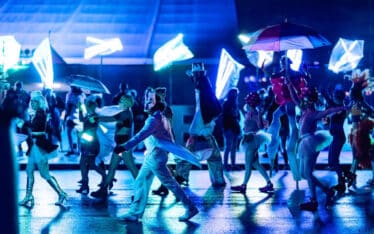 What’s It Take to Be an Event Photographer
In this final blog post in the “A Complete Overview of Event Photography” series, we take a look at what it takes to be an...
134 Likes 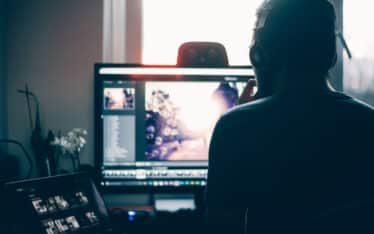 Prep & Delivery of Event Photos
Event photographers need an efficient system for preparing and delivering photos to clients. It’s also important to remember that many clients are not necessarily familiar...
133 Likes 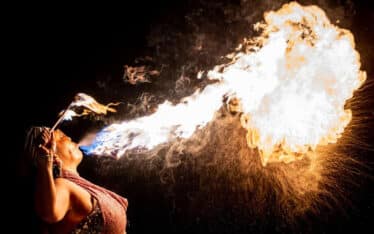 Preparing for the Big Event
Photographers who are planning to cover a big event need to make the right preparations. If you don't plan ahead sufficiently, it's easy to forget...
137 Likes