The Fountain of Youth Photo Series Released 6/27/13
Special Credits to Eve, April, Collette, Chelsa, Selena, Nadine. Ciara, and Danielle for modeling. Amber Rivera and Adam Slick for body paint artistry. Meredith Maynard for wardrobe. And lastly, Daveed Benito, for studio space and overall, mentorship. (If I forgot anyone please notify me and I will update asap)

2 years ago, I did a random photo shoot with April Danzy at Daveeds studio not knowing what would become. I coordinated the time with her and Daveed, she brought the dress, I brought the mask, and that began something special. I played with the idea of doing a photo series but after I finished that shoot with April, I knew it was the right thing to do. Every image was done over a 2-year span, always getting pushed back for reasons out of my control. Whether it was timing complications, lack of funds to invest in certain things, or trying to find a model to understand what I was doing, the reasons were endless.

The Fountain of Youth started as a masquerade mask series but changed as my imagination wanted to stretch this idea. Images began incorporating paint, headpieces, and fabrics. The series stems from the idea of being covered to protect our youth. Makeup, masks, clothing are all used to protect our image. If we cover ourselves well enough, we can make it to where a person cannot tell our age, whichever method is incorporated. That was the premise for the series. When I finalized this logic, I fused it with color usage. Every photo has a color different than the other, this was done purposely. I wanted a fresh perspective when my audience saw all 9 images, almost confusing them on which image they would prefer most.

The Unveiling: I released all 9 photos at my first showing last night at the RAW artist event inside Monarch Theater, Downtown Phoenix. I was pretty much a nervous wreck all evening, but luckily, I was surrounded by friendly support who came down to check out my work. Some of my closest friends lent their time to see what took me so long to accomplish, and that to me meant more than anything in the world. It was pretty incredible, being surrounded by 100’s of people, and random strangers asking about my photos and having conversations about them. It didn’t hit me until the near end of the evening when I was looking at the frames, but I smiled, and thought to myself, “Wow, this is kind of a big deal.”

2 years later, 1 art show successfully down, 9 images unwrapped for all eyes to see. To put it into perspective, doing an art show is equivalent to standing in a crowded area, naked, and letting everyone judge you. Hahahaha it’s a bit dramatic, but that is really how it feels because you are letting others judge you and your work. I honestly couldn’t have asked for a better experience throughout this journey. From start to end, the friends I have made, the images I have captured, the smiles on peoples faces, it was all worth it. 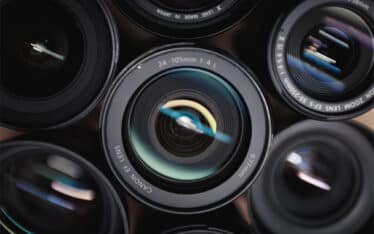 Advanced Sporting Event Photography Tips
In a previous blog, we covered some high level but mostly basic tips to get you started on photographing sporting events. But we also realize...
124 Likes 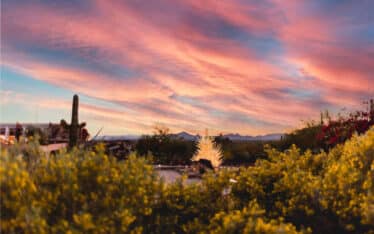 Event Details for The Big Game Coming to Arizona
If you're a football fan, you probably know that Super Bowl LVII will be played in Glendale, Arizona. As the date for the Big Game...
128 Likes 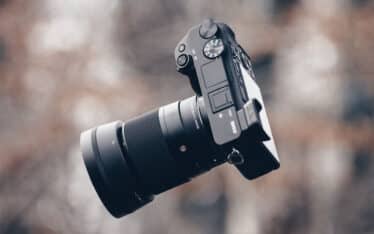 Photography Tips for Shooting Sporting Events
Taking great photos can enhance your experience of sporting events. You get to preserve memories, then share them with your family and friends, as you...
127 Likes